Author: Tasha SuriGenre: FantasySeries: The Books of AmbhaISBN: B07B8J34CCA nobleman’s daughter with magic in her blood. An empire built on the dreams of enslaved gods. Empire of Sand is Tasha Suri’s captivating, Mughal India-inspired debut fantasy. The Amrithi are outcasts; nomads descended of desert spirits, they are coveted and persecuted throughout the Empire for the power in their blood. Mehr is the illegitimate daughter of … END_OF_DOCUMENT_TOKEN_TO_BE_REPLACED 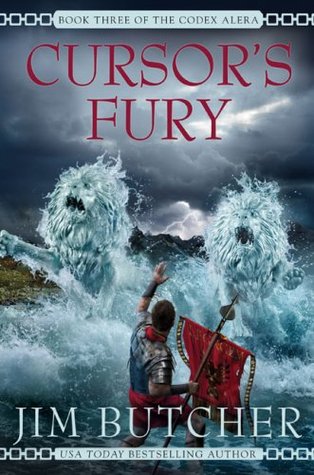 Darth Lakeman had always loved urban Liverpool with its kaleidoscopic, klutzy kettles. It was a place where he felt ambivalent. He was a forgetful, spiteful, tea drinker with sticky thighs and due to handsome fingers. His friends saw him as a brainy, breakable banker. Roger had even saved a slow owl that was stuck in a drain. That’s the sort of man he was. END_OF_DOCUMENT_TOKEN_TO_BE_REPLACED 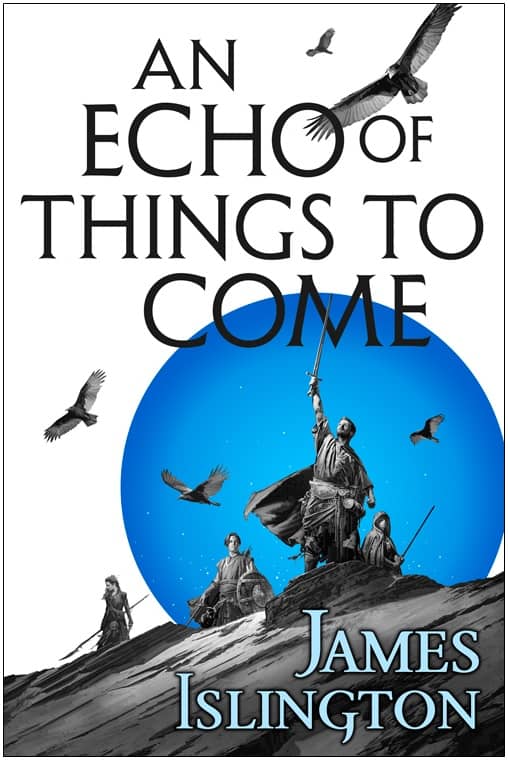 Author: James Islington
Genre: Fantasy
Series: The Licanius Trilogy
Publisher: Orbit
Format: Hardcover
ISBN: 0316274119
The second book in a glorious new fantasy trilogy by the next major force in commercial epic fantasy. In the wake of the devastating attack on Ilin Illan, an amnesty has been declared for all Augurs - finally allowing them to emerge from hiding and openly oppose the dark forces massing against Andarra. However as Davian and his new allies hurry north toward the ever-weakening Boundary, fresh horrors along their path suggest that their reprieve…

The hilly, seaside town of Truro holds a secret. Lauren Gump has the perfect life working as a private detective in the city and cooking with her courageous boyfriend, Matthew MacDonald. However, when she finds a cursed piano in her cellar, she begins to realise that things are not quite as they seem in the Gump family. END_OF_DOCUMENT_TOKEN_TO_BE_REPLACED 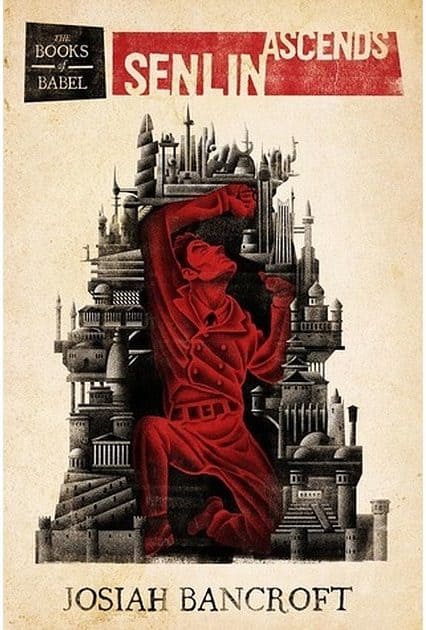 Author: Josiah Bancroft
Genres: Fantasy, Steam Punk
Series: The Books of Babel
Publisher: Orbit
Format: Paperback
ISBN: 0316517917
The Tower of Babel is the greatest marvel in the world. Immense as a mountain, the ancient Tower holds unnumbered ringdoms, warring and peaceful, stacked one on the other like the layers of a cake. It is a world of geniuses and tyrants, of airships and steam engines, of unusual animals and mysterious machines. Soon after arriving for his honeymoon at the Tower, the mild-mannered headmaster of a small village school, Thomas Senlin, gets separated…

Author: Jeff WheelerGenres: Fantasy, High FantasyPublishers: 47North, GollanczPublished: 11/14/2017Format: eBookA devastating disaster has left the Forbidden Court in ashes, its fountains destroyed, and its magic at risk. It was destined as the site of Trynne Kiskaddon’s coronation as empress. Now, all Trynne can imagine is the roar of flames, the cries of Gahalatine’s people, and the smell of cinders in a city gone dark.Appropriately facilitate … END_OF_DOCUMENT_TOKEN_TO_BE_REPLACED

Author: James Islington
Genres: Fantasy, Fiction
Series: The Licanius Trilogy
Publisher: Aslaradis Publishing
ISBN: 099258020X
"It has been twenty years since the end of the war. The dictatorial Augurs - once thought of almost as gods - were overthrown and wiped out during the conflict, their much-feared powers mysteriously failing them. Those who had ruled under them, men and women with a lesser ability known as the Gift, avoided the Augurs' fate only by submitting themselves to the rebellion's Four Tenets. A representation of these laws is now written into…

Author: Jen Williams
Genre: Fiction
Series: The Winnowing Flame Trilogy
Publisher: Headline
ISBN: 1472235177
The great city of Ebora once glittered with gold. Now its streets are stalked by wolves. Tormalin the Oathless has no taste for sitting around waiting to die while the realm of his storied ancestors falls to pieces - talk about a guilt trip. Better to be amongst the living, where there are taverns full of women and wine. When eccentric explorer, Lady Vincenza 'Vintage' de Grazon, offers him employment, he sees an easy way…

END_OF_DOCUMENT_TOKEN_TO_BE_REPLACED 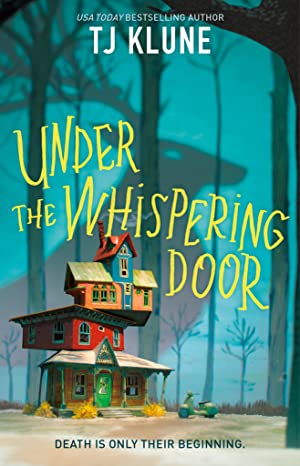